We are highly flexible, as we own 14 lorries. Lately we transport a great number of our animals ourselves, where we earlier used a shipping agency.
However we still rent 8-10 lorries weekly. Haulage for exports is increasingly carried out by Polish haulage contractors to reduce the transport costs.

We have navigation and monitoring on all our lorries, which are approved to transport for more than 8 hours.

Primarily we transport our own animals, but we also move for third party as contract movement. It can be in Denmark with movement from one stock to another but also for export, where we can carry out all paperwork and settlement between buyers across the EU.

On the greatest lorries we have space for 800-850 pigs. We also have a lorry with space for slaughter sows in 3 decks.

After many winters with difficult washing conditions we built in 2013 our own washing pit. Still it is one of the most modern washing pits with high- and low pressure and disinfection.

We have employed a blacksmith for maintenance to keep our equipment in order and workable at all times of the year. 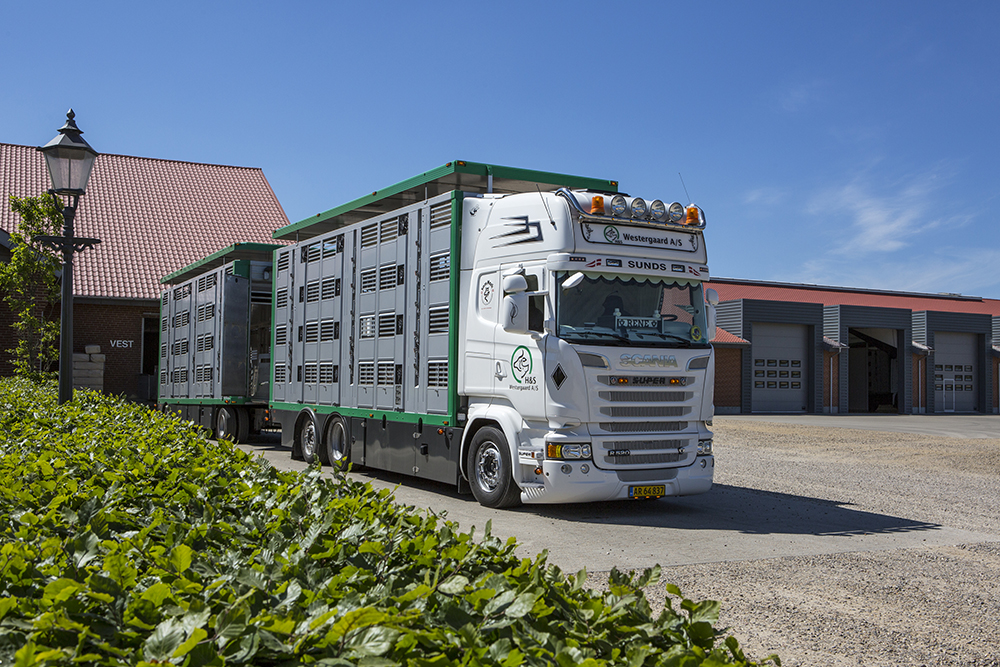 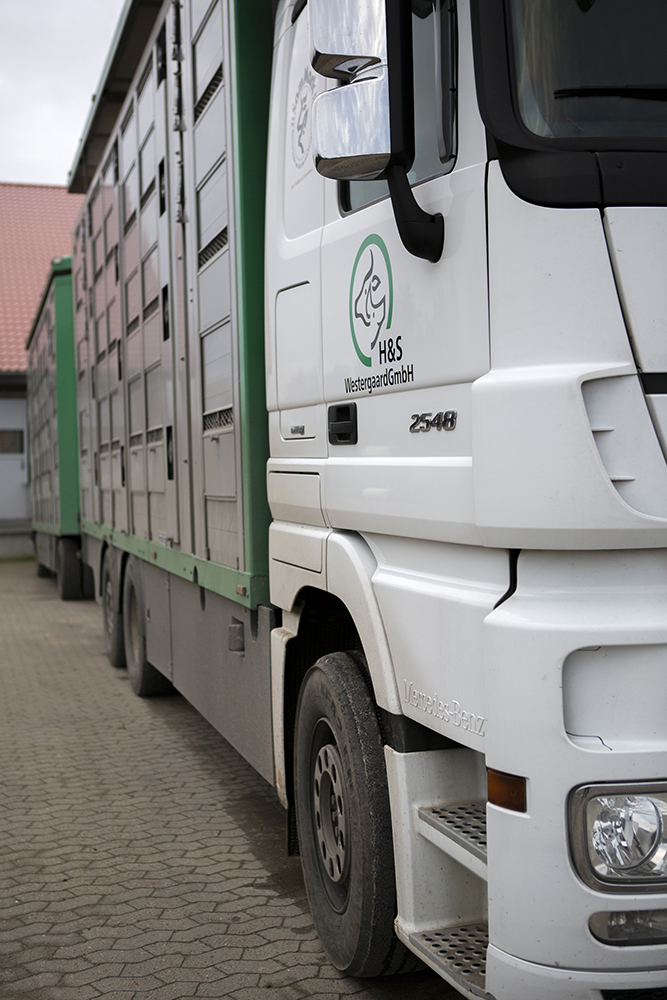 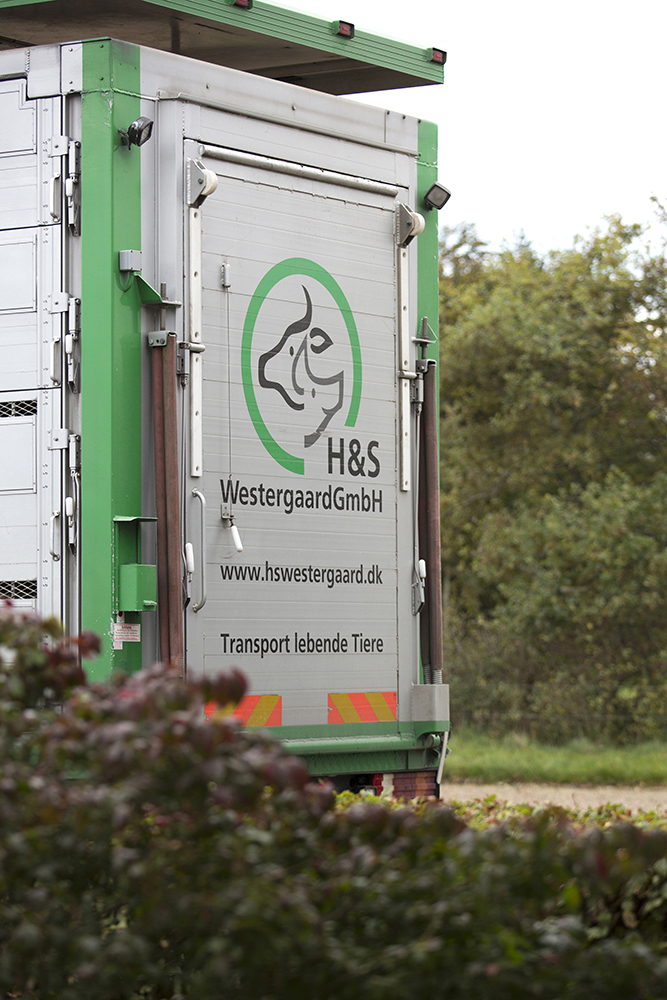 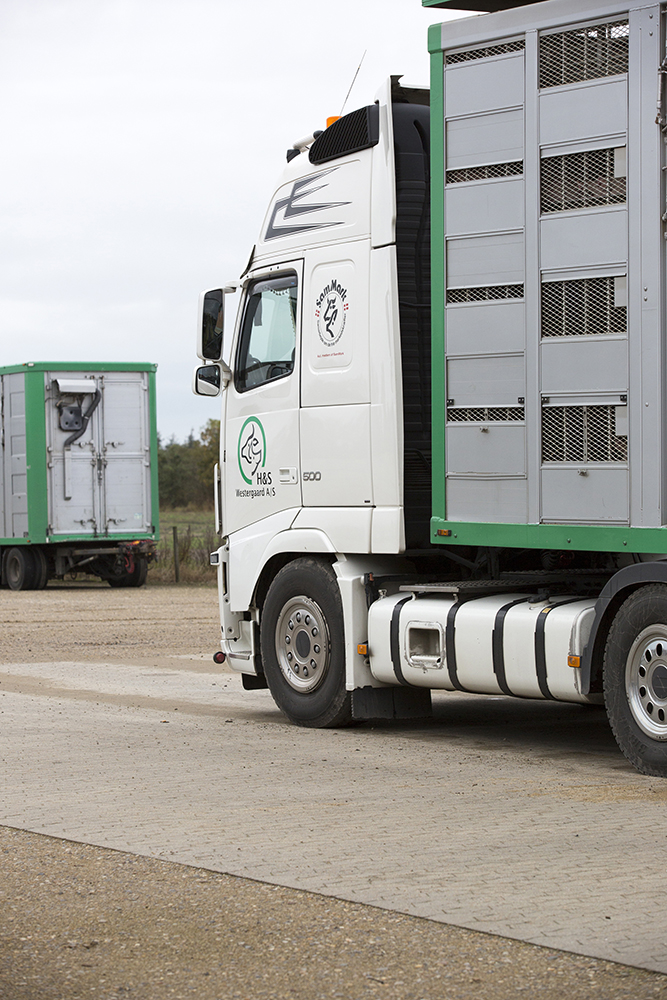 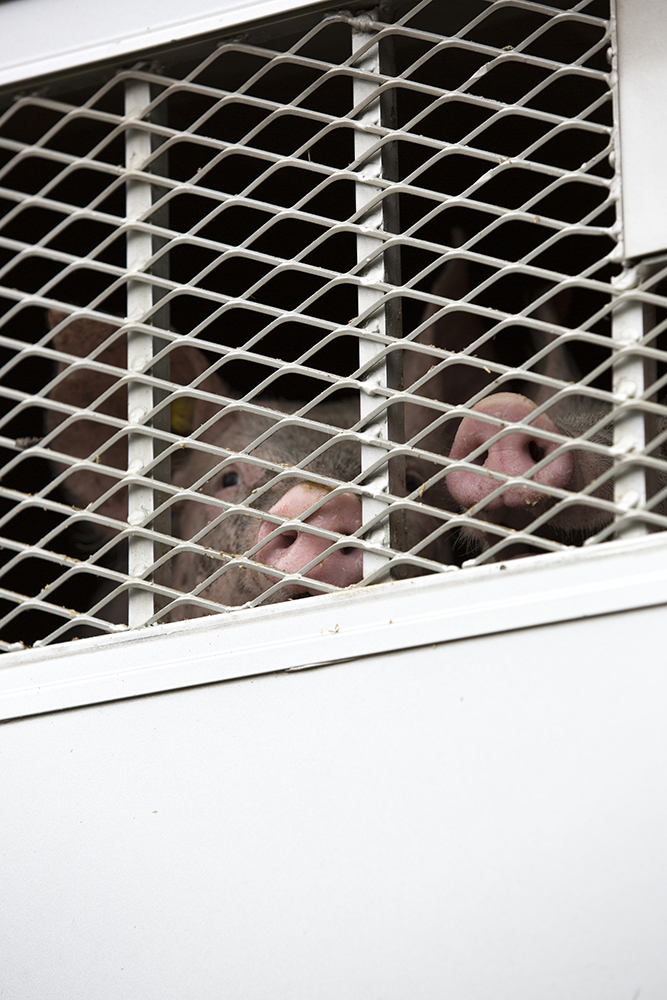 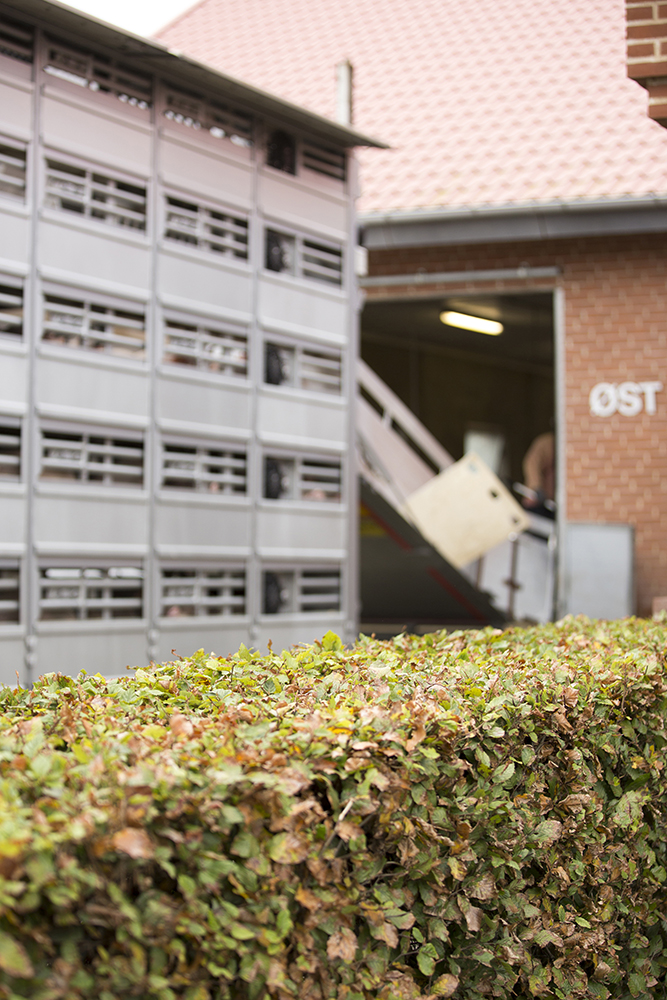 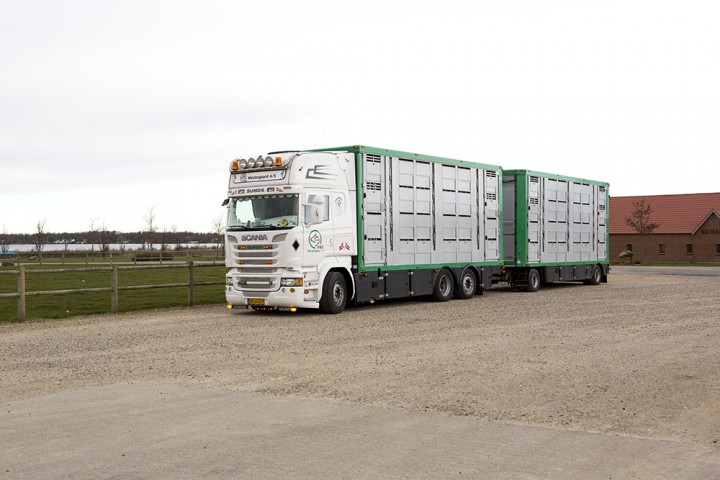 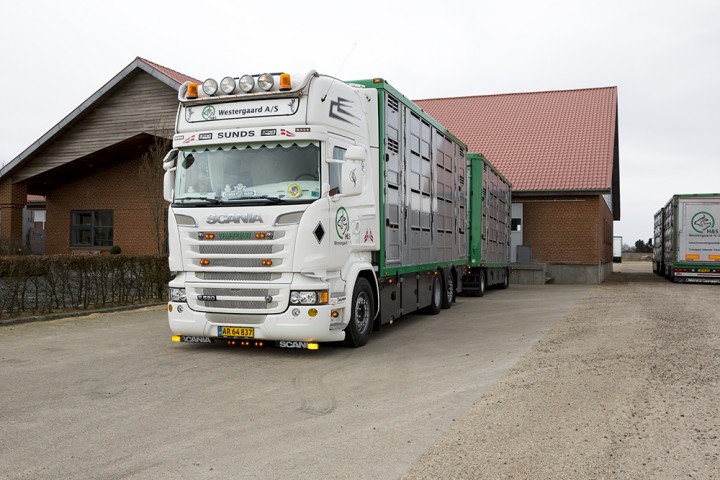